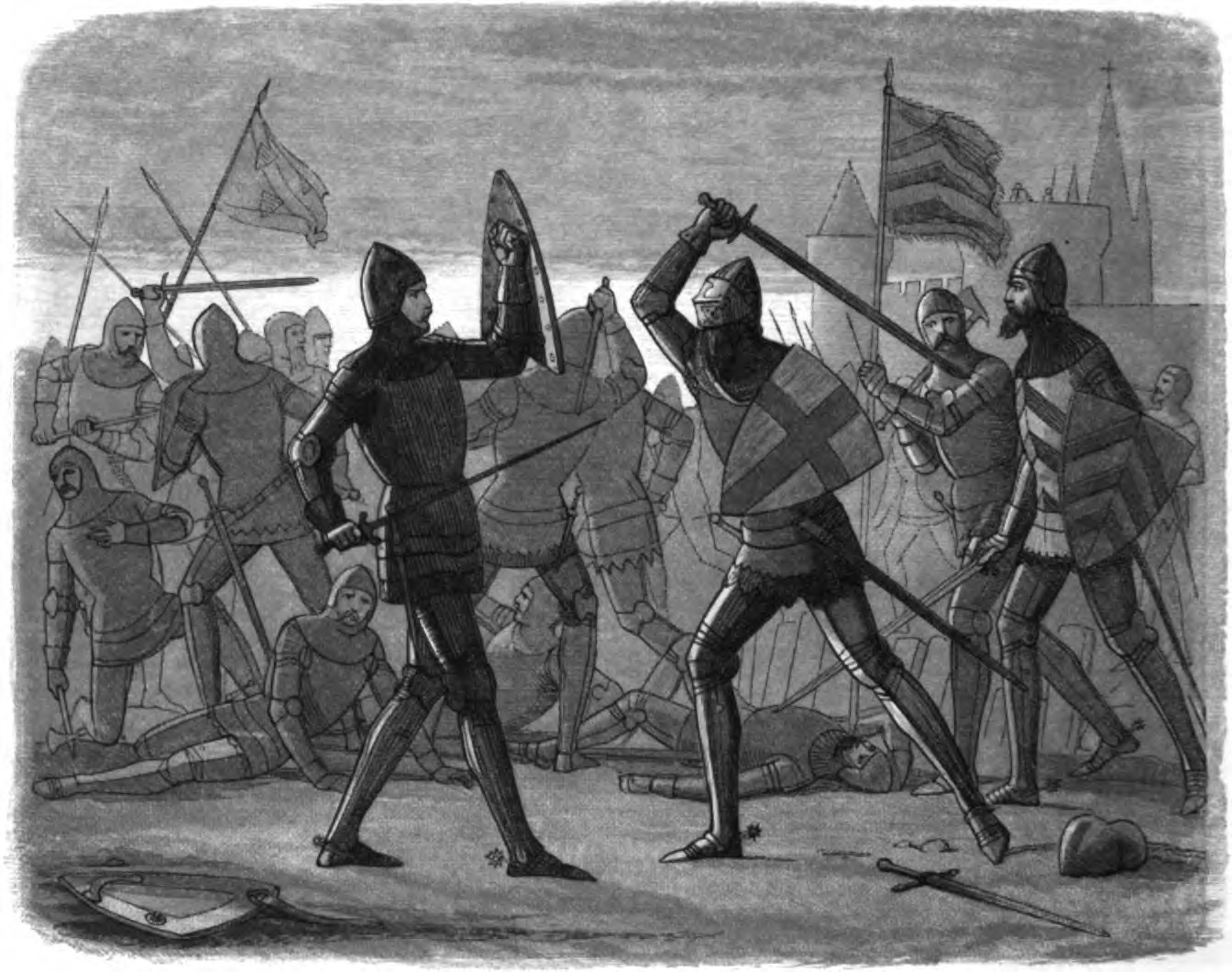 Vortimer was the eldest son of Vortigern, King of the Britons. He had watched with growing concern as his father had brought in Germanic mercenaries to fight in the defense of his realm against Pict and Irish enemies.

via Vortigern’s Rule: The Battles of Vortimer — Under the influence!