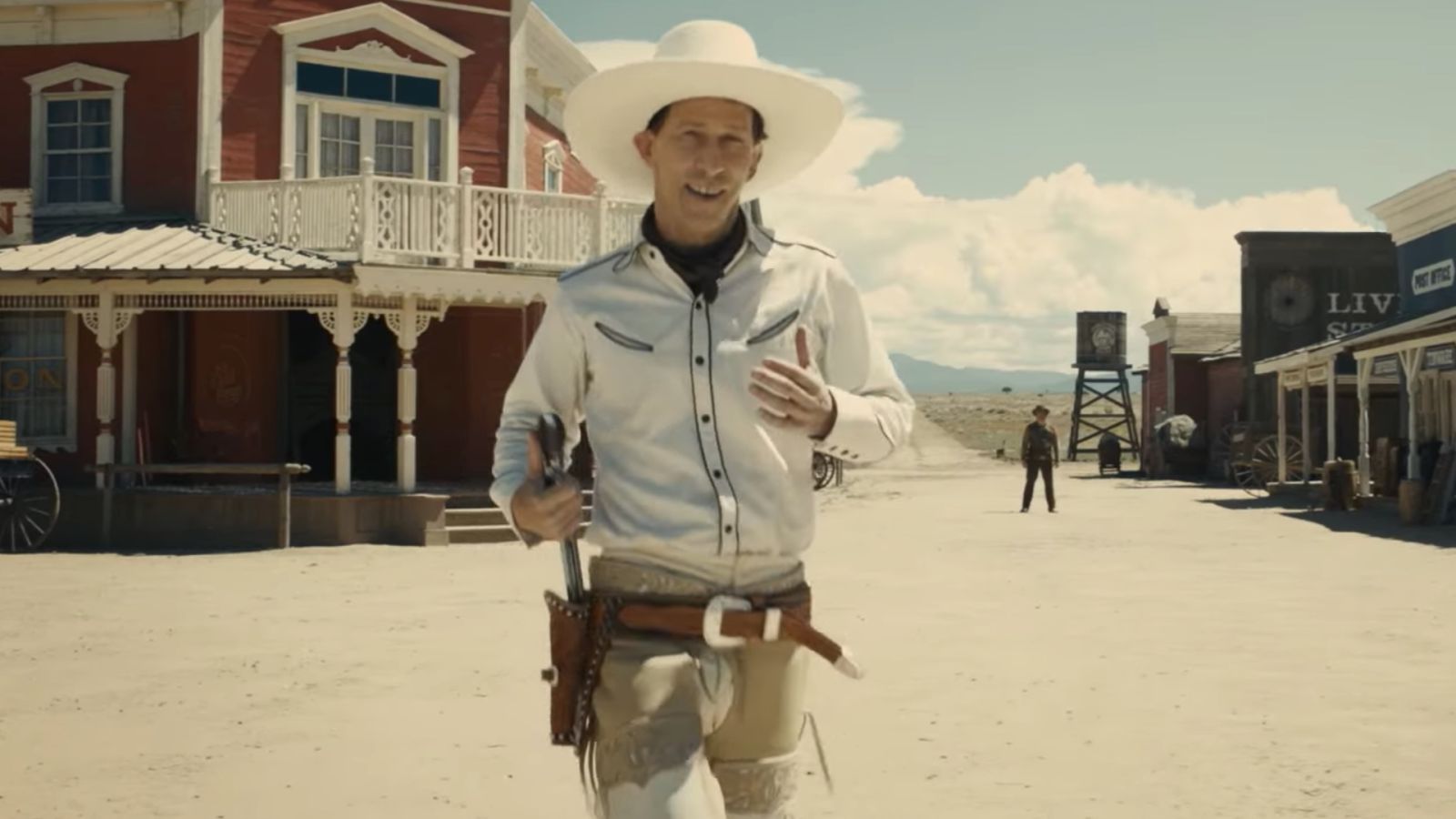 Light spoilers ahead What does it all mean? What are they really trying to say? What’s being subverted here? I spent far too much time exploring those questions while taking in Netflix’s Joel & Ethan Coen anthology western The Ballad of Buster Scruggs, whose six chapters are framed as coming out of an old storybook. […]

via Think of The Ballad of Buster Scruggs as Twilight Zone: The Western — We Minored in Film